Posted on August 28, 2016 Categories: News, Uncategorized No comments yet 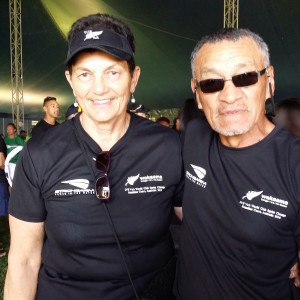 Four of our whānau competed in the 17th Waka Ama World Champs in May at Lake Kawana, Sunshine Coast, Australia.

As for our whānau:

The Masters Mens team name was “Rock’n’Roll” and their ages ranged from 70 – 76 years young. Uncle Trevor Taurima was the youngest in the team of nine members. The team came from all over the North Island and were followed by the newspaper and television media as they prepared with 13 months of team sessions plus individual training. 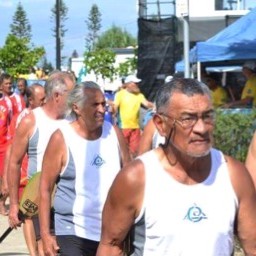 Trevor Taurima and his Rock’n’Roll team

Uncle Trevor enjoyed the opening and march past parade which saw NZ, Mana Motuhake and Ngāti Kahungunu flags flying and an incredible Kapa Haka performance by all NZ kaihoe. The weather was great, 28 – 30 degrees. “Kiwis sheltering in marquees was a sight to see!”. The Māori kai stall sold out of hāngi, rewena and kaimoana daily. Uncle Trevor said it was a “great 13 month journey”, with awesome results for Aotearoa. He was very satisfied with his personal performance and his team bettered previous race times. Uncle Trevor was most appreciative of all koha received. He explains the next Waka Ama Worlds will be in Tahiti, “good health and a wealthy pocket will decide” if he will compete but “watch this space!”. 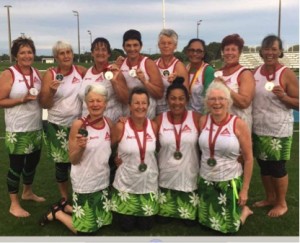 This was Whaea Lesley Lenden’s third World Championship, “this competition was the best for me as it was for my own Clive club team, the Heretaunga Tuis 60 plus women, as we represented the Heretaunga Ararau o Ngāti Kahungunu Waka Ama Rōpu my partner Trev Taurima established in 2002.” Her crew “paddled out of their skins” and achieved personal bests in their three events. They went straight through to finals by qualifying first or second in their heats. Their aim was to get on the podium, which they did in winning silver in the W12 Masters 60 years grade.

Ngā mihi nui to all our whānau for their achievements! 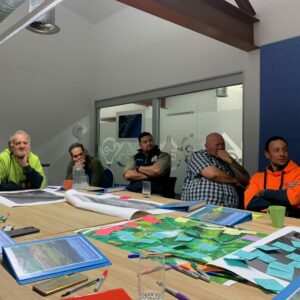 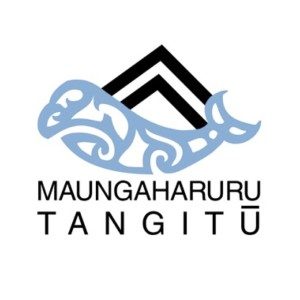 Call for Nominations for Maungaharuru-Tangitū Trust 2022