Posted on October 9, 2016 Categories: News, Uncategorized No comments yet

We are having a Rā Whakamaumahara (Memorial Day) on Wednesday 12 October 2016. This date is the 150-year anniversary of the attack on our Hapū, Ngāti Matepū, Ngāti Hineuru and others at Herepoho (Eskdale) and Omarunui (pā site near Taradale).

We will hold memorial services with Ngāti Hineuru, Ngāti Matepū, Ngāti Pārau and Heretaunga Hapū to remember those who lost their lives at Omarunui and Herepoho.

The programme for the day is:

* we aren’t taking reservations for the buses but Kaumātua have priority seating.

In 1866, the Crown and Māori loyal to the Crown, attacked members of our Hapū, Ngāti Hineuru and others staying at Omarunui and ambushed a group at Herepoho. It is believed members of our Hapū were among those that were killed. Our Hapū members and others who survived the attacks were taken as prisoner, held without trial for two years, in harsh conditions in Rēkohu (Wharekauri / Chatham Island).

The prisoners escaped with Te Kooti, but some were later captured by the Crown and executed without trial at Ngatapa in 1869.

The Crown saw our Hapū as “rebels” and sought to punish them through raupatu (confiscation).  The Crown took most of our land (that had not been sold) and extinguished our customary ownership.

In 2004 the Waitangi Tribunal found the Crown was unjustified in its attacks and its pursuit of the escapees and unlawfully confiscated land from our Hapū.

In 2013 the Crown has acknowledged that those attacks, the detention without trial in Rēkohu, and the executions were injustices and breached the Treaty of Waitangi. You can read the Crown apology in our Deed of Settlement (pg. 63-4). 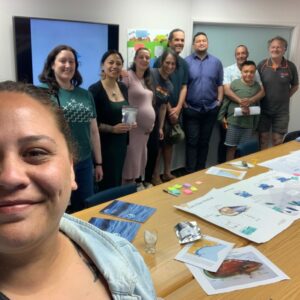 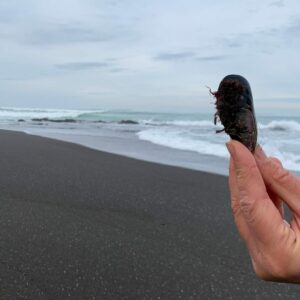