Posted on February 10, 2021 Categories: News No comments yet

This week the High Court hearing began for Maungaharuru-Tangitū Trust, on behalf of our hapū, for recognition of our rights under the Takutai Moana Act.

The Maungahararuru-Tangitū Trust (MTT) has applied for customary marine title and protected customary rights in an area from the north of the Waikari River, south to Keteketerau (near Bay View), to Pānia reef and out to 12 nautical miles at sea.

MTT General Manager, Richard Jefferies said the MTT hapū have held and controlled this area according to their tikanga (customs).  Despite the confiscation or loss of the majority of MTT hapū land, whānau have continued accessing and using the application area.

“Our hapū have been kaitiaki over the MTT application area long before 1840 and ever since, and they will continue this role in the future” Mr Jefferies said.

The MTT hapū also recogise their neighbouring hapū who have shared interests in the north around the Waikari River and in the south around Petane and Pānia reef.

Register now for our Wānanga Reo! 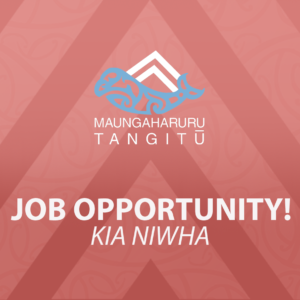 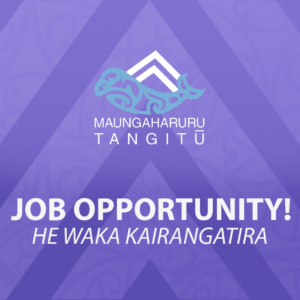